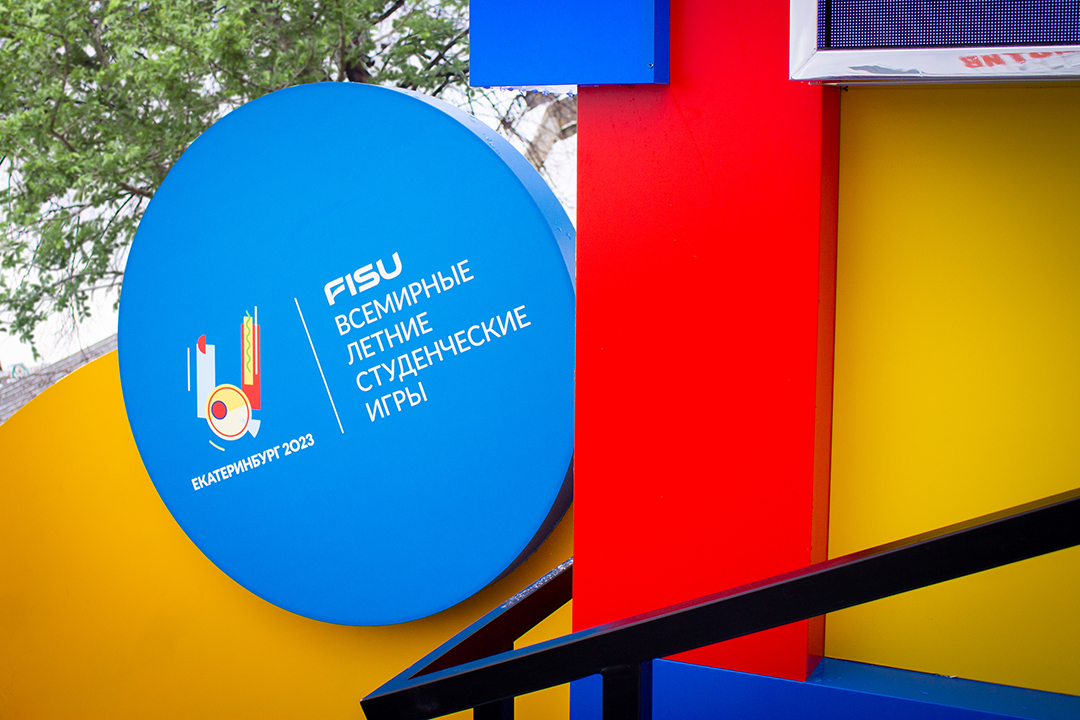 FISU Executive Committee meeting was held on May 14. General Director of the Executive Directorate Alexander Chernov delivered a progress report on the preparations for the World University Games to the members of the committee, the Acting President of FISU and FISU Secretary General.

One of the main discussions at the meeting was the impact of the pandemic on the preparations for the Games. Chernov assured the committee that despite having to conduct meetings and discussions online preparations are being carried out without any delays. All aspects of the preparations such as planning main and test events, developing infrastructure, and promoting the Games are going according to plan.

The main achievement in the preparations for the Games is the lack of any critical delays in funding and construction of new facilities. All 5 dormitories of the Games Village should be ready by the end of 2022 and the Multifunctional Complex should be completed before March 2023, all according to schedule, - said Alexander Chernov

It was noted that the first new venue - the Nikolay Karpol Volleyball Academy - was completed and commissioned. Next year it will become a training base for the athletes competing in the World Volleyball Championship. In 2023 it will be used for both training and competitions.

Special mention was made of the unique aspect of the upcoming Games - the artistic program. It will consist of three categories: dance, music, and public art. Five finalists will be selected out of 55 performances. They will participate in a grand concert, winners of which will perform at the Closing Ceremony of the Games.

The committee has unanimously approved the report. FISU acting president Leonz Eder thanked the Directorate and said that a delegation from FISU will visit Ekaterinburg in November at the latest.